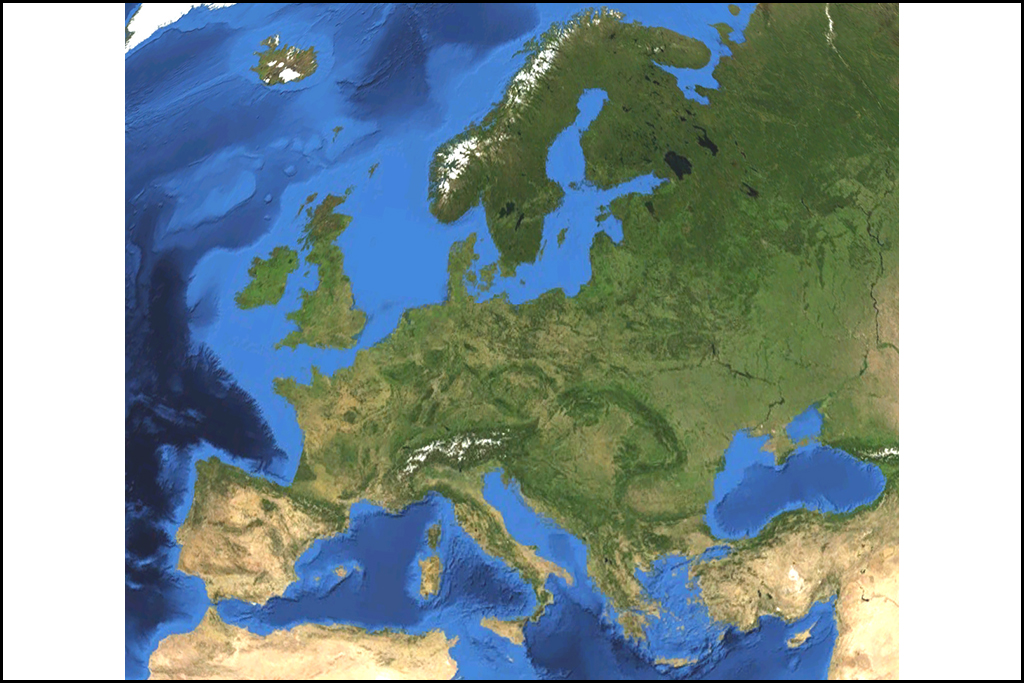 I have been on the road now for almost eight weeks and have traveled approximately something about 7000 kilometers by train, boat, bus, car, plane, motorbike, bike and on foot through Europe. 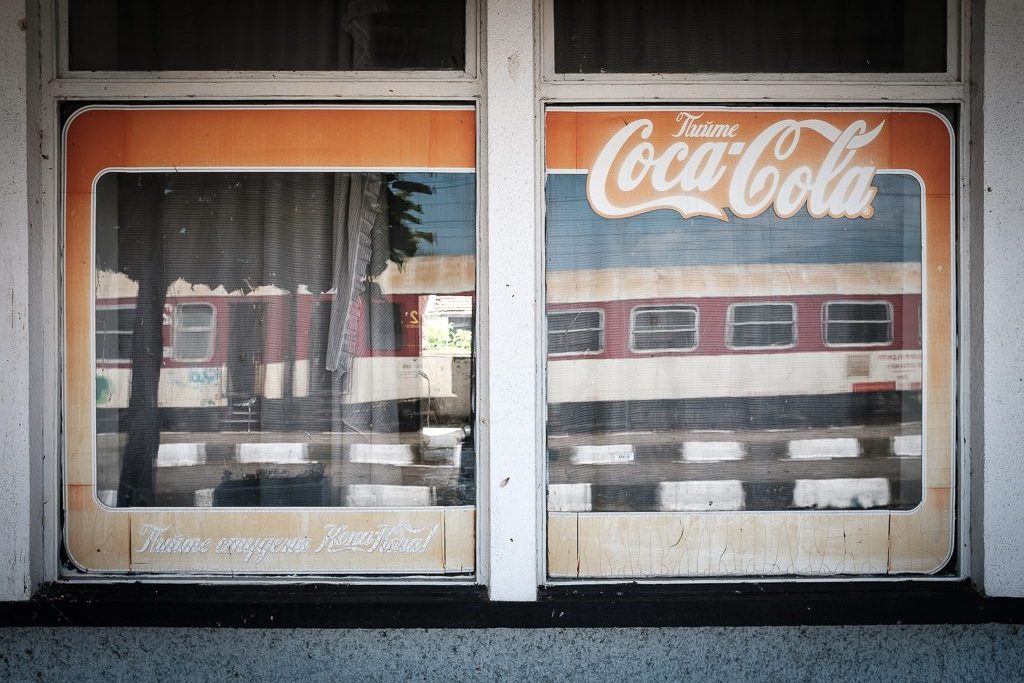 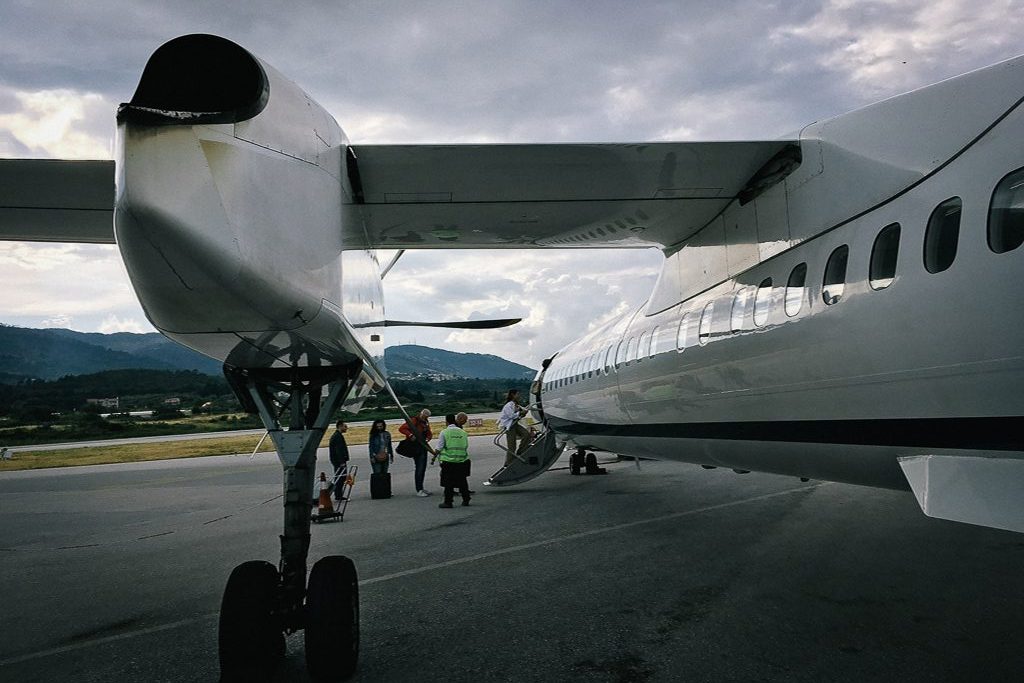 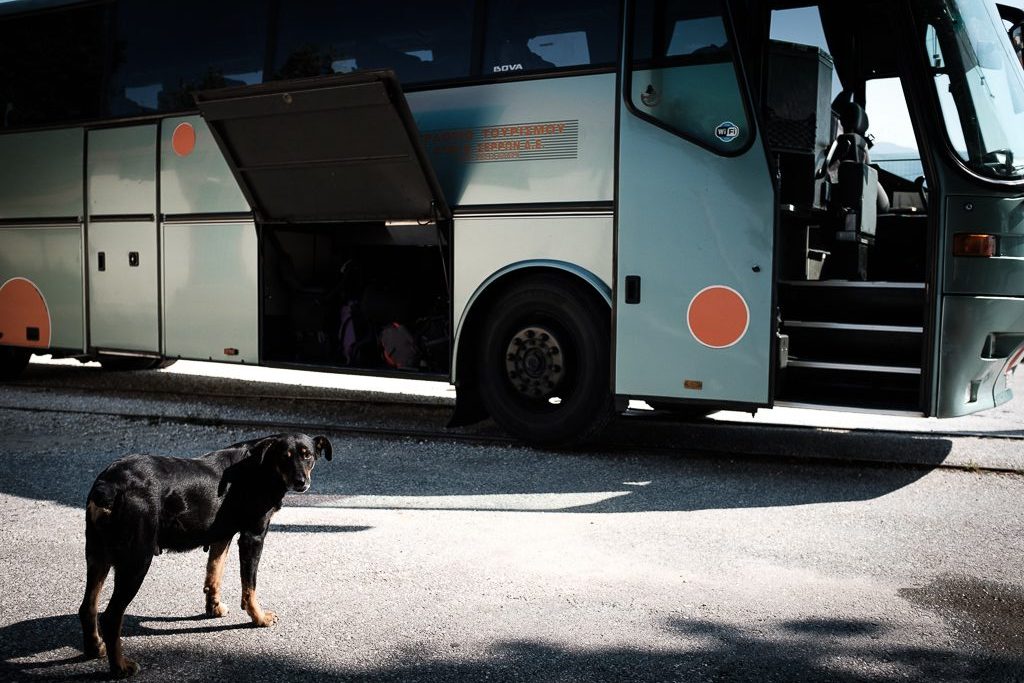 Thereby I have visited or at least passed ten countries so far – starting in Germany I went via Austria, Italy, Greece, Bulgaria, Serbia, Montenegro, Albania and Bosnia-Herzegowina to Croatia where I am staying now – or more precisely we, as I have to say at the moment. 🙂 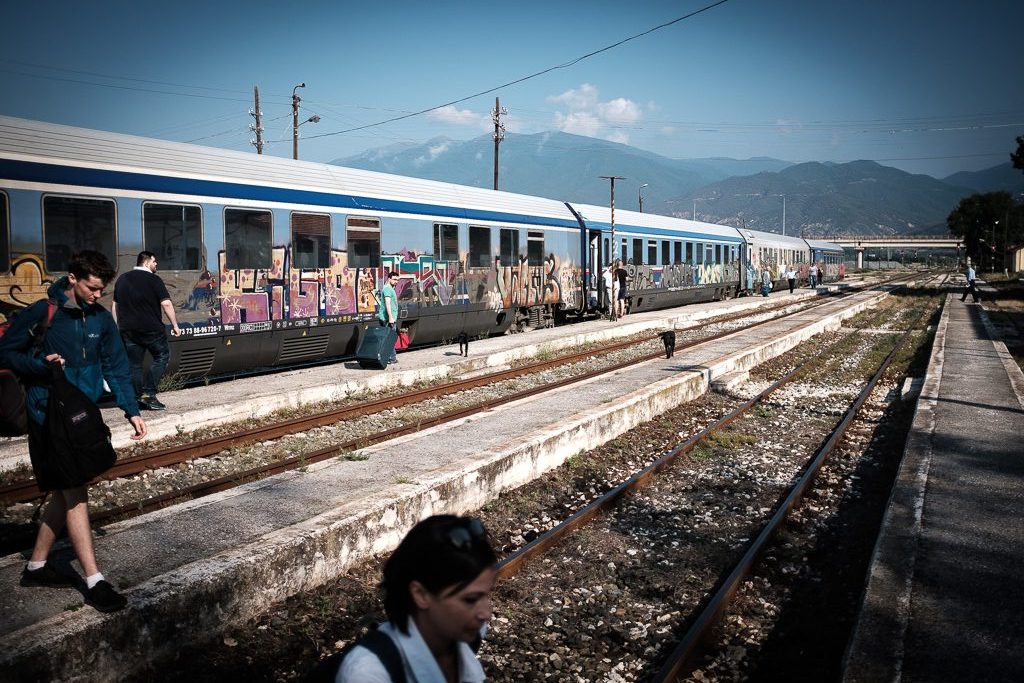 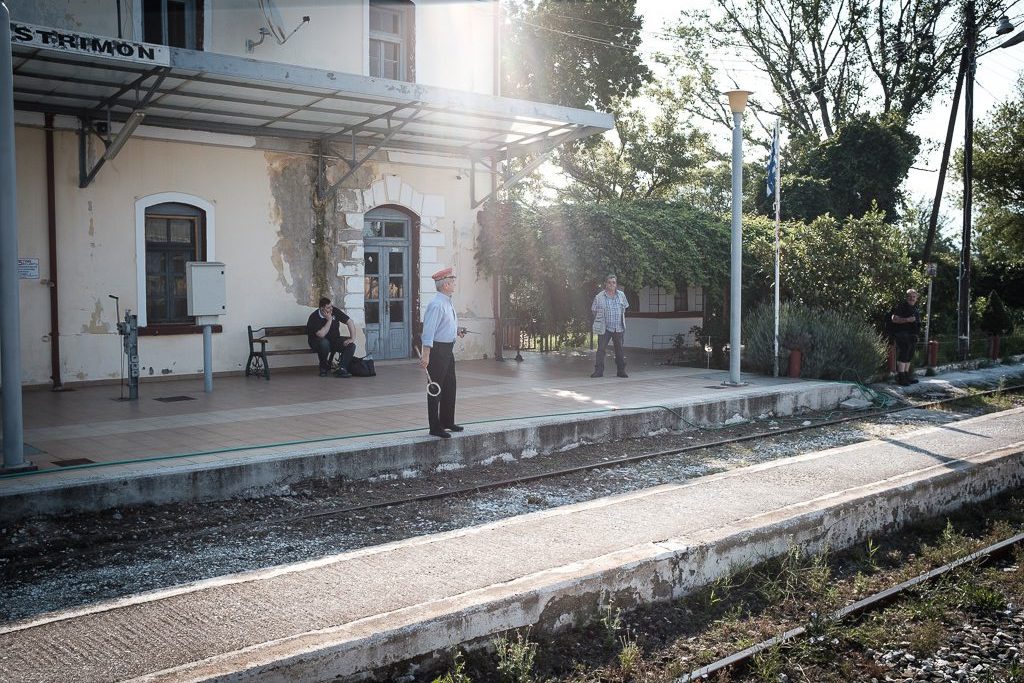 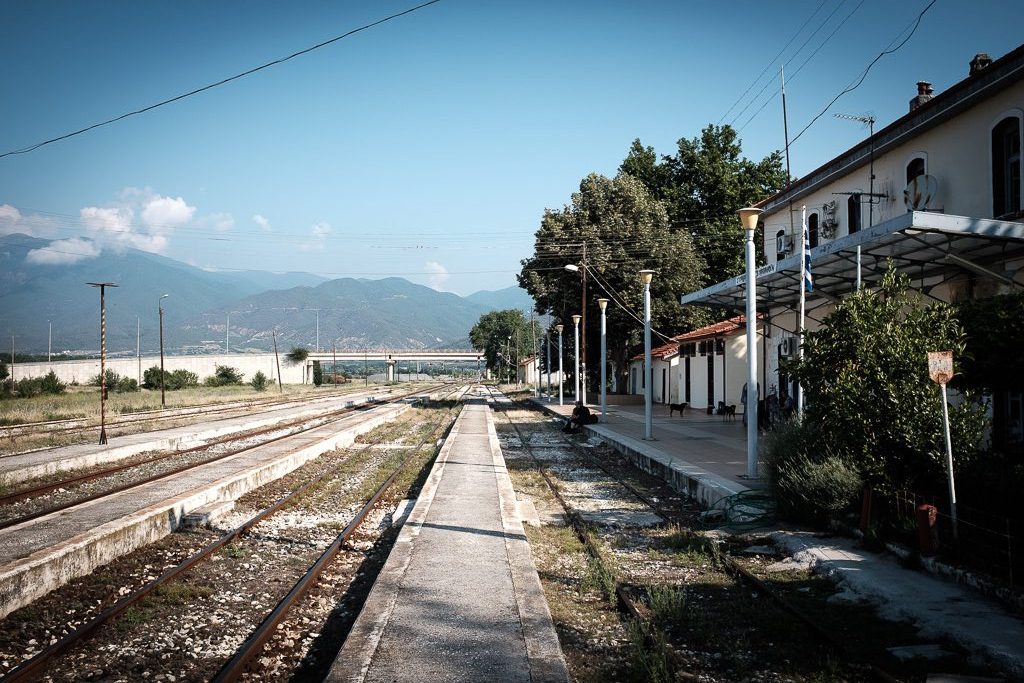 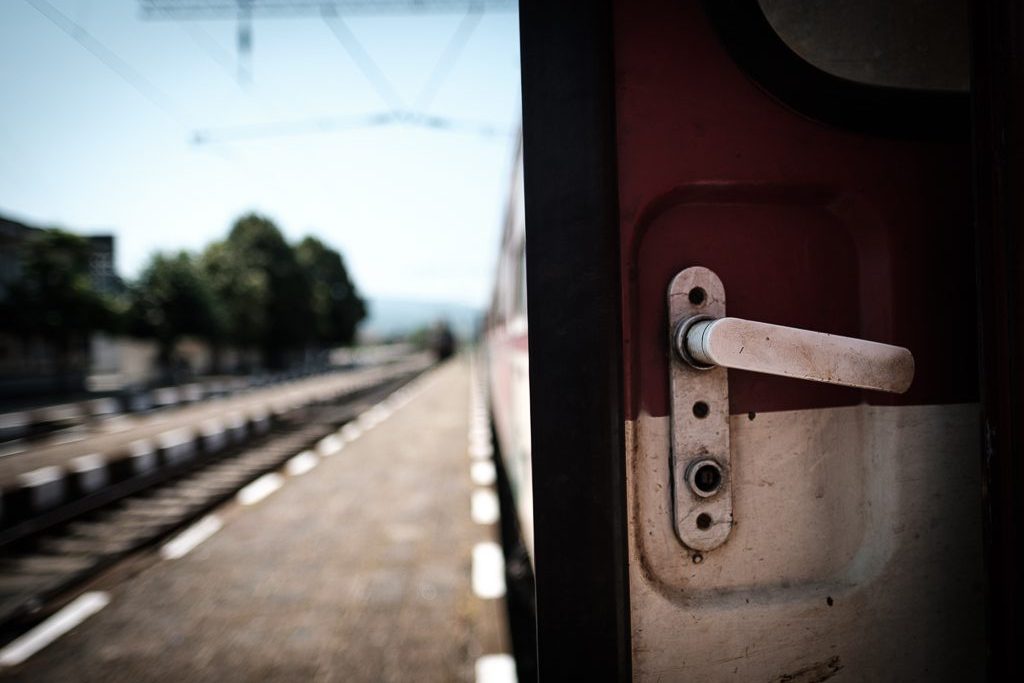 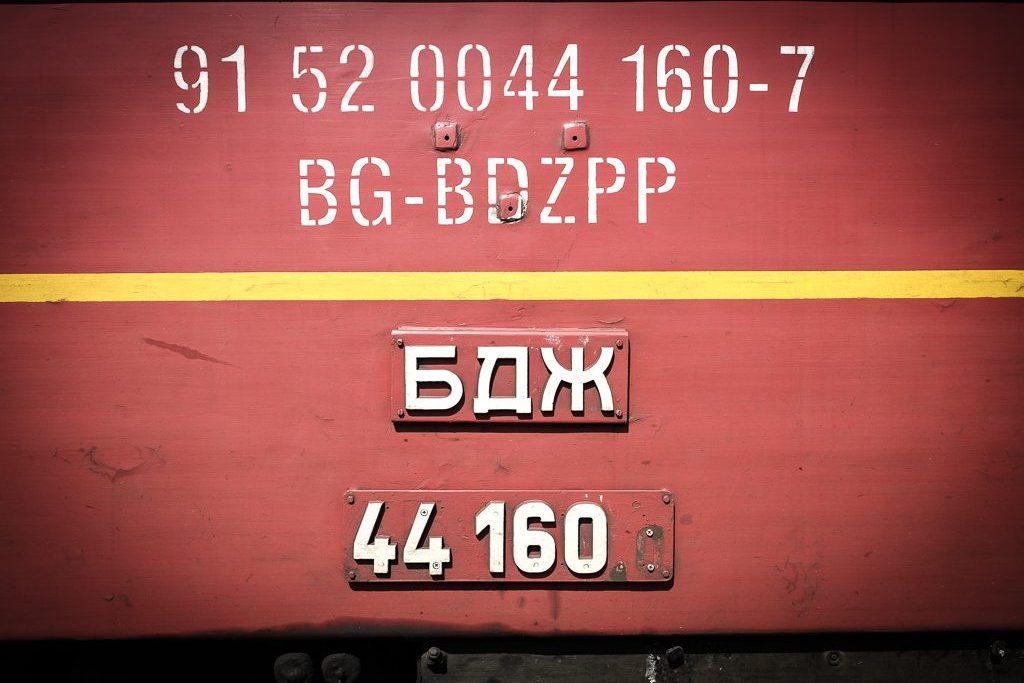 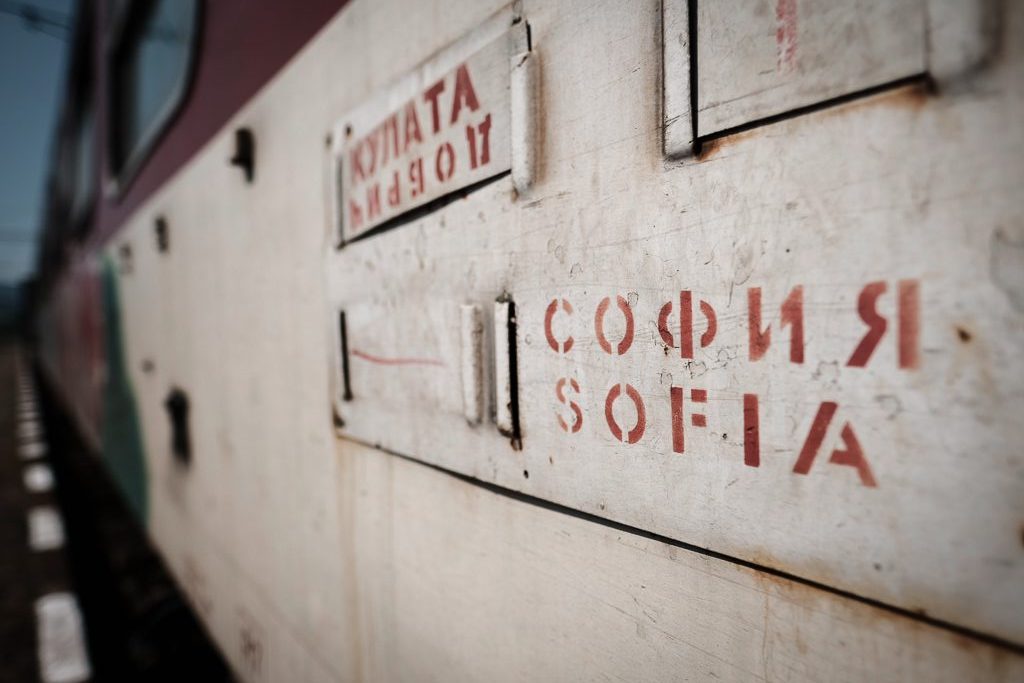 During this time I have already seen and experienced quite a lot of Europe and the Europeans: the beauty, the friendly, the foreign, the familiar, the fascinating, the astonishing, the unsettling and sometimes even the ugly, sad and disgraceful – but more on the latter in a future post. 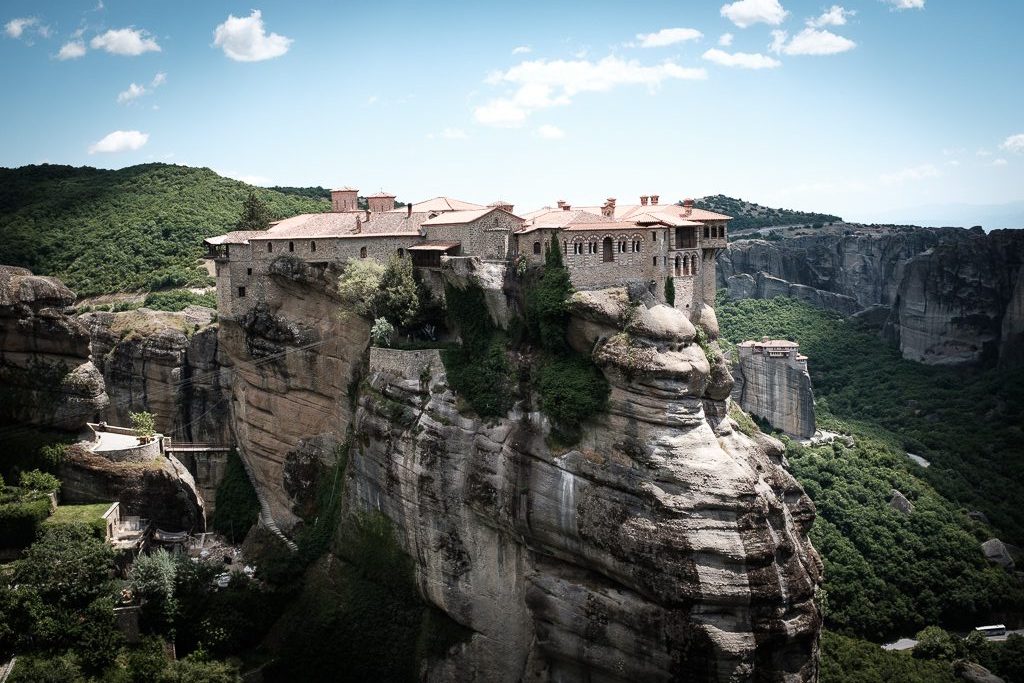 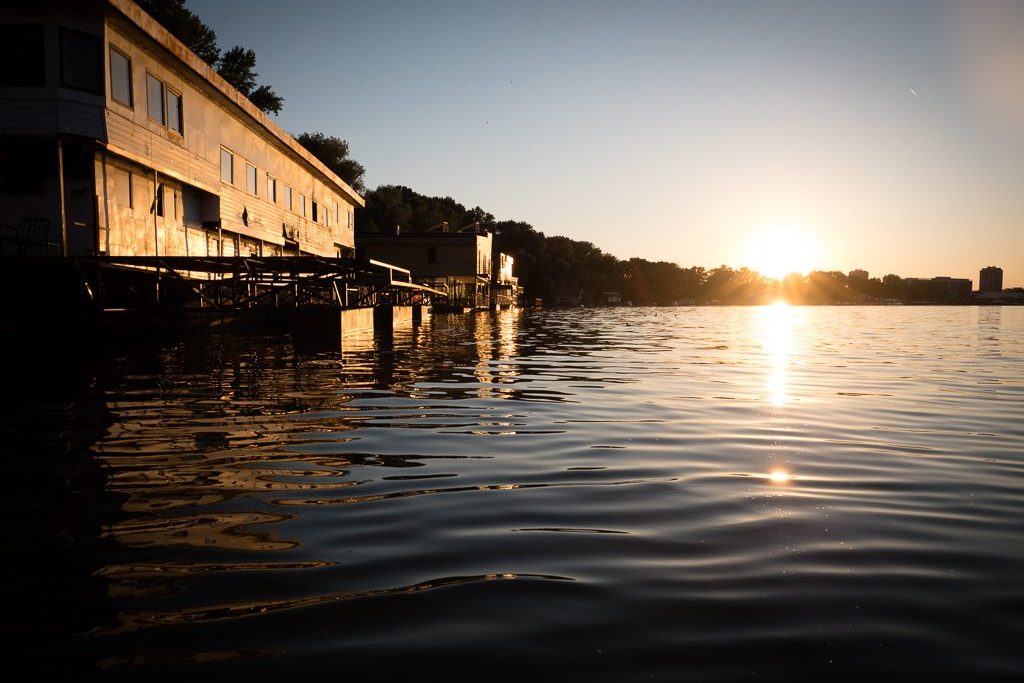 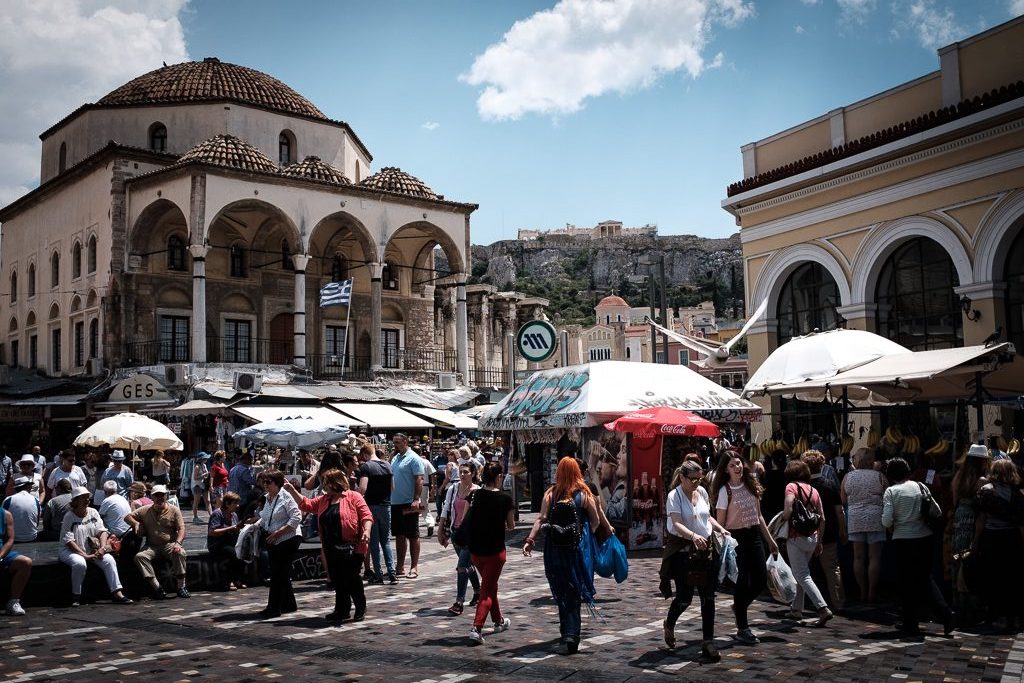 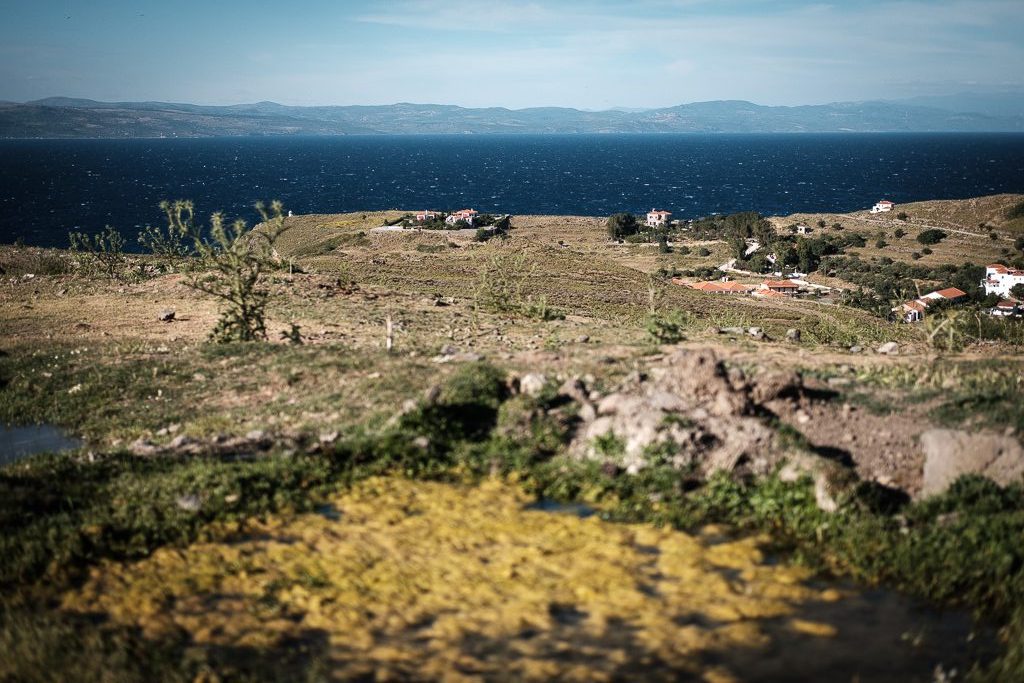 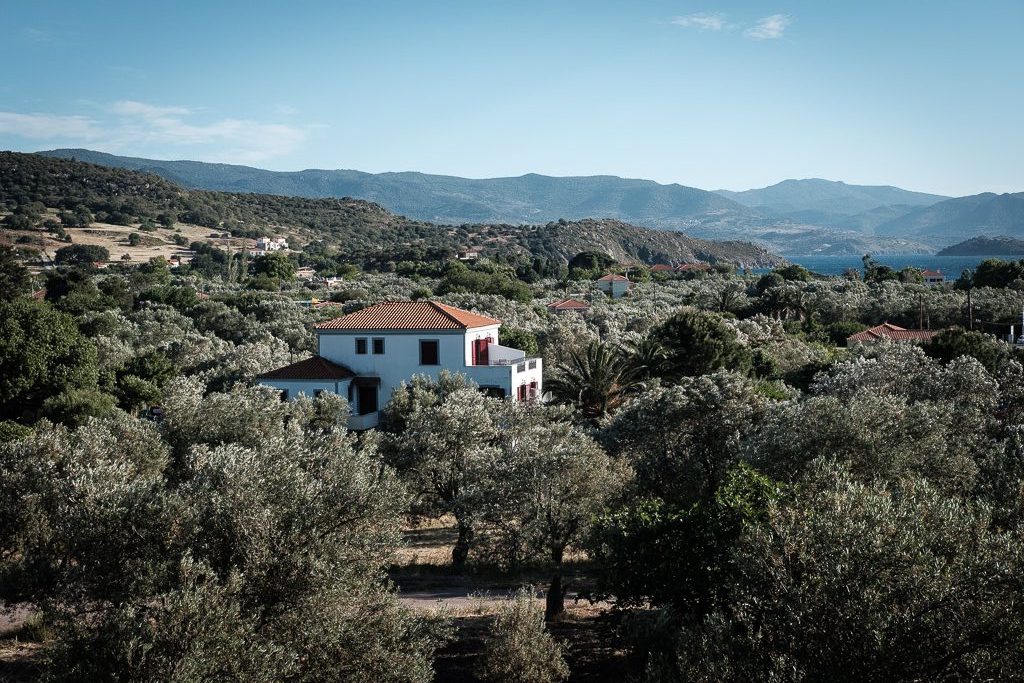 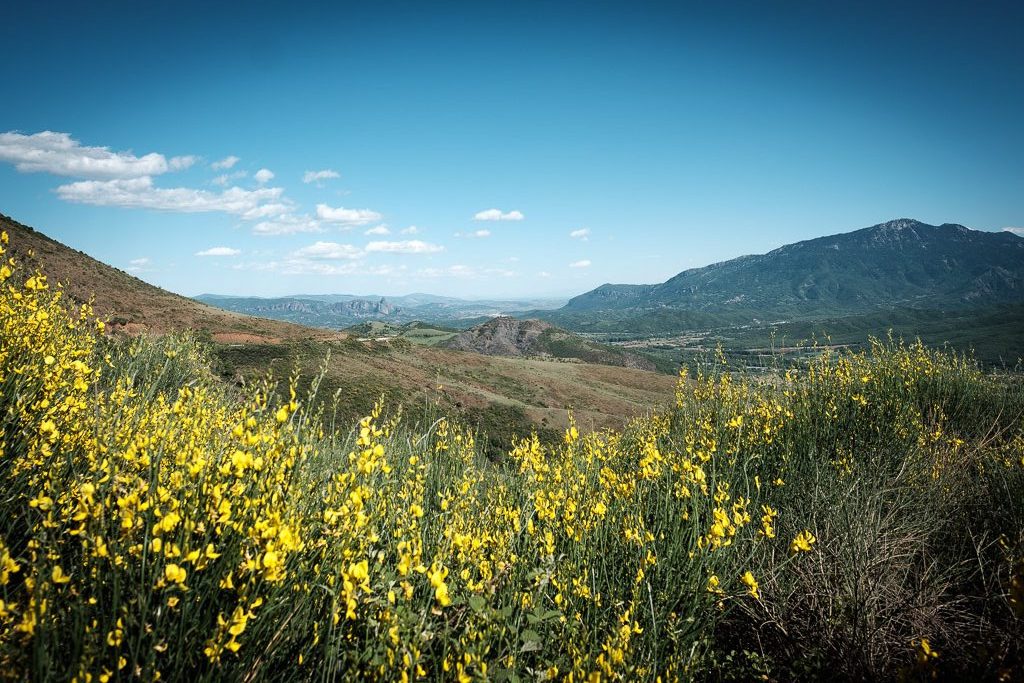 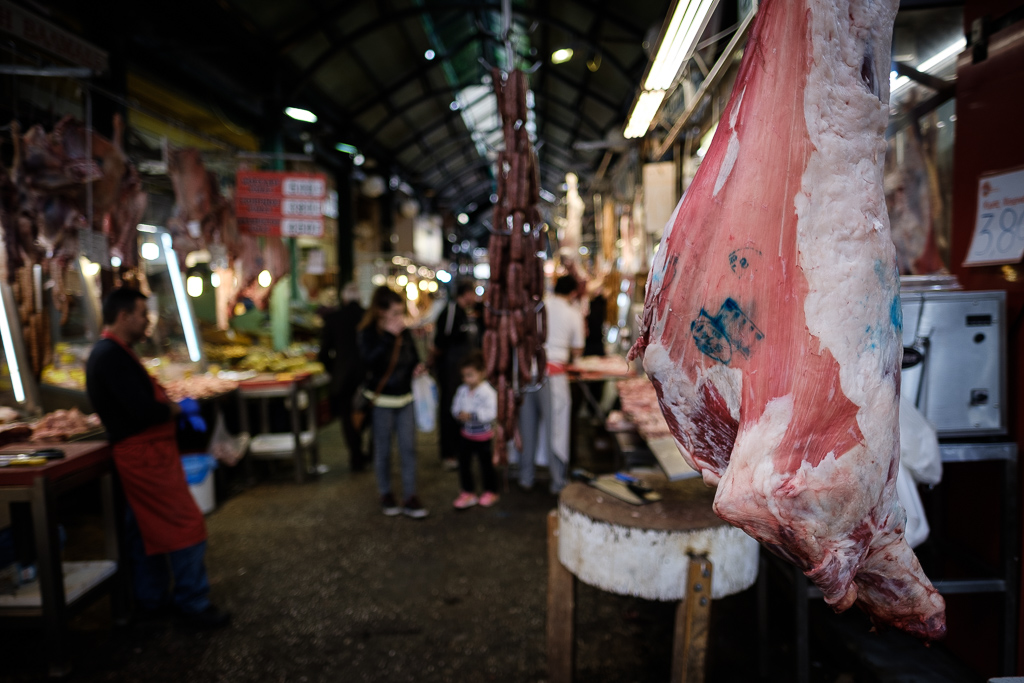 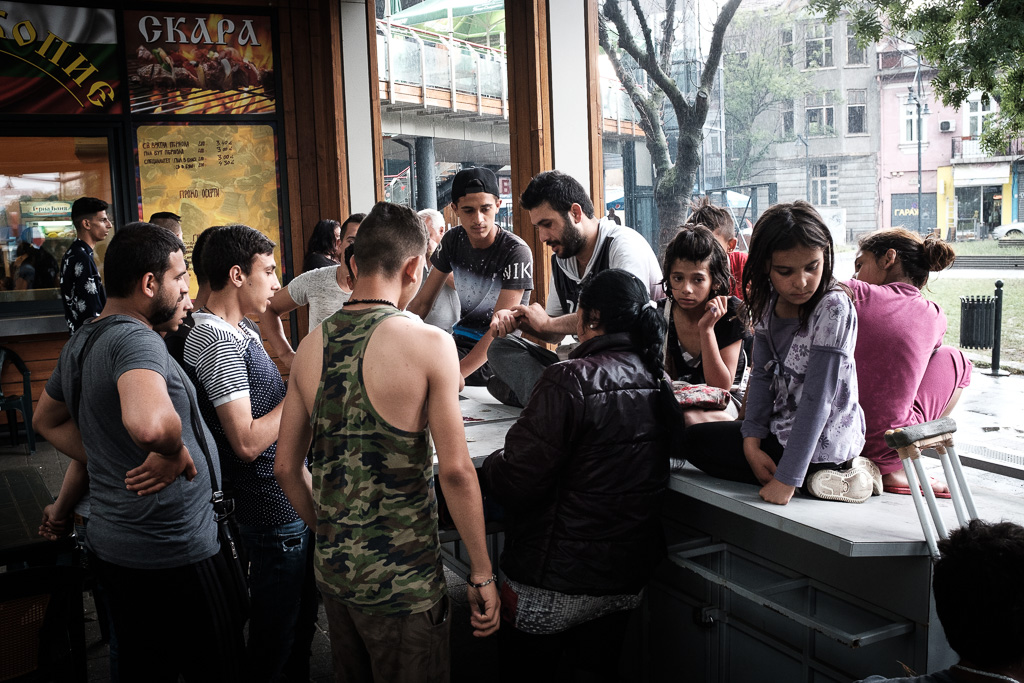 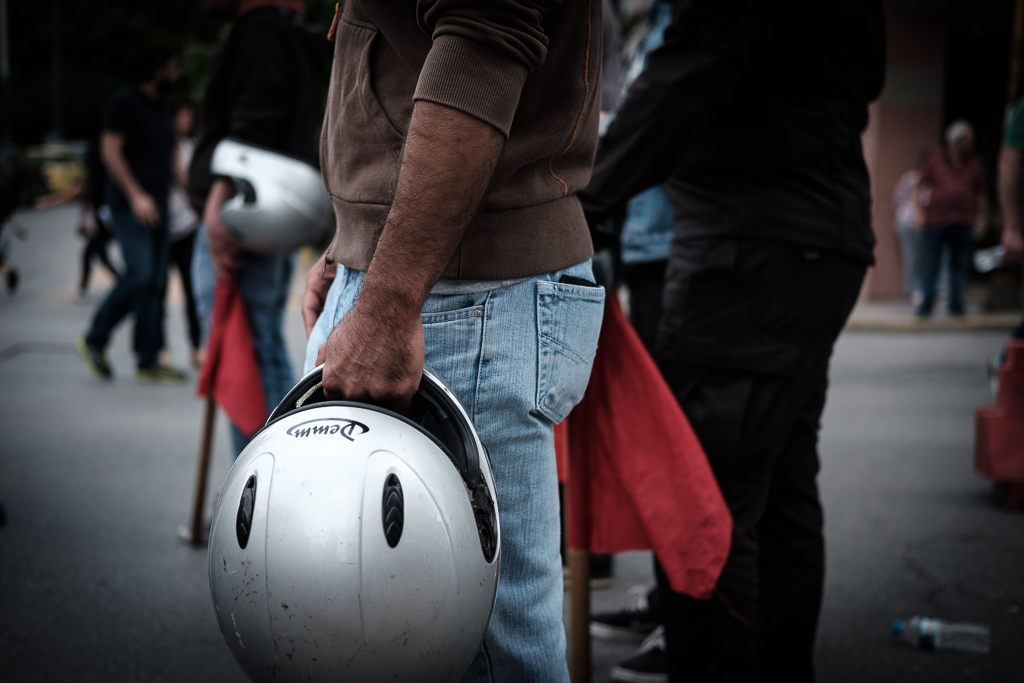 For sure I have found some first answers to my main question who the Europeans are, but somewhat surprisingly for me a new and even more basic question arose during the last weeks: At first sight, this question sounds both weird and obsolete at the same time. It seems weird because Europe has already been defined by a commonly accepted definition. And it seems obsolete because I am by far not the first one who faced this issue and many different views on this question have already been broadcasted to the world. However, just the example of Turkey’s wish to join the EU and the thereof resulting long-standing and fierce controversies about the European identity and affiliation clearly shows that this question nevertheless is not obsolete by any means – and I am speaking of the period long before the actual quarrel with Recep Tayyip Erdoğan and his insane behaviour. Apart from that argument, following the famous words of Karl Valentin after which “everything has already been said, but not yet by everyone”, I don’t care and I will tell my own thoughts and views on this. And by the way, I never had thought before that I would be that uncertain about all this… but one at a time. 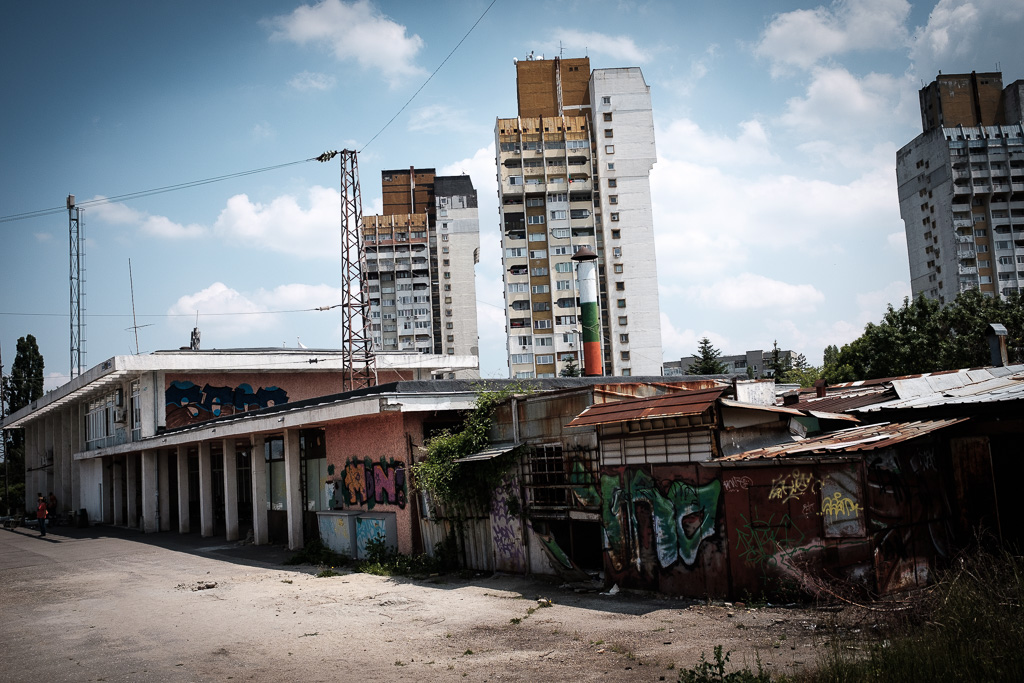 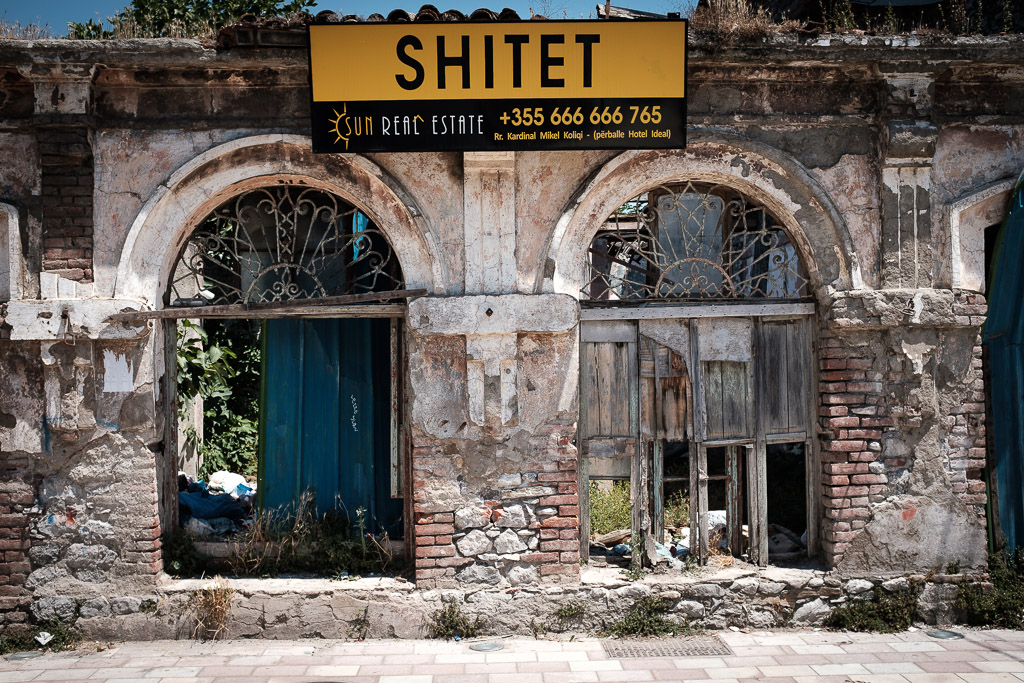 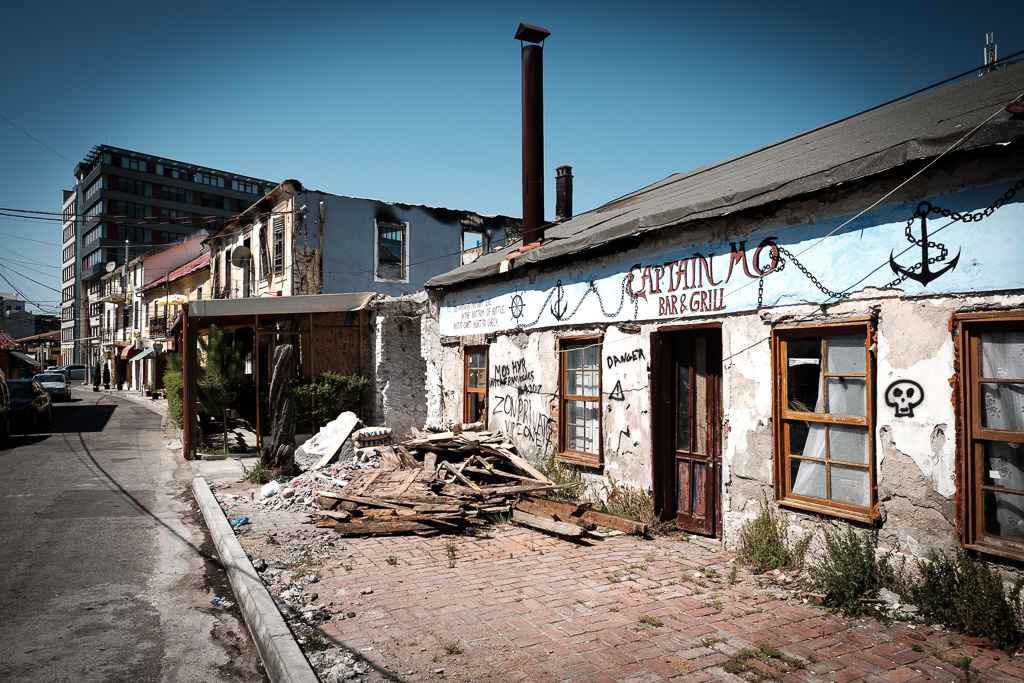 As a geographer I naturally knew before that Europe – as unique exception – is not a continent by geological interpretation, but simply by sort of a definition – which is still unclear to some extent for its eastern and southeastern boundaries. It’s in fact a subcontinent of the ‘real’ continent Eurasia. During the last weeks I have noticed for the first time that I – as far as I can remember – never queried this definition. Howsoever, since geologically or geographically there is no solution in sight, there are after all these frequently mentioned points with the shared value system, the common history, the Christian heritage and… but are they really that important? The French journalist and philosopher Bernhard-Henri Lévy offered us another suggestion to make Europe more allegedly tangible with his famous words: “Europe is not a place, Europe is an idea.” I have to admit that I liked this sentence when I read it the first time some years ago – despite the fact that all in all I neither share Lévys worldview and political positions nor the intention he personally wanted to express with these words. Describing Europe as an idea – or as in some interpretations named – as a future project, definitely sounds sexy and seductive to agree to. Who could not go along with this? Idea – Future – Project – … it’s great, right? On the other hand, it would not be the first future project we see failing because of wrong assumptions and framework. Unfortunately, the devil is in the details. The main reason why I am starting to have some slight problems with this statement is its more or less frequent use in conjunction with cultural identity, tradition or religion. I have found this statement surprisingly often used for delimitation rather than for solidarity and shared values – sometimes maybe even not on purpose. People who are arguing with the term cultural identity as part of this idea tend to distinguish too often between us and them, between being inside or being outside of this idea – at least to my taste. If truly important and fundamental things – like rule of law, democracy and human rights – are at stake, I totally agree for sure; but this should go without saying (OK, at the moment it apparently doesn’t, but that’s another story). Otherwise I strongly believe that it is neither helpful to define too many distinguishing marks within a society nor is it a good approach to limit the scope in which everyone in Europe should shape his or her life.

Europe consists of 47 different countries, the EU alone of 28 – not to talk about the countless regions. Who honestly believes in a common cultural identity? Or in a shared religion? Or in the same way of life? Based on just these components, it will be quite difficult to find a strong link between the Germans and the Albanians. Which country is more European now, Germany or Albania? Or does Albania (or Turkey) actually not really belong to Europe, not to mention to the EU? For sure there are too many mosques, to many headscarves and it’s a totally different culture, or maybe not? 😉 Anyway, even it was like this, where is the problem? Europe has much more than just one face… By the way, I really hope I do not have to explain the absurdity of using the word different here… different from what? Who defines what is the basis of normality in Europe or for being European?

Just to complete my thoughts about the aforementioned statement: For sure I am aware that many people – if not the majority – who quote this sentence or support this line of thought of Europe being an idea don’t have any evil or wrong in mind. Quite the contrary, as I said before the idea is tempting. But even those who only have the best in mind – often being directly involved in the process of the European integration or are even part of the very centers of political power in Brussels and elsewhere – should take into account that even the best idea always should consider the overall picture. And I begin to think more and more that this what is called Europe or the European identity and what is dedicated to the future of the European Union is traditionally far too much projected to a very Central European point of view. Europe quite often seems for me to consist solely of an area inside a polygon between Brussels, Amsterdam, Berlin, Vienna, Luxembourg and Paris – sometimes also in my mind I have to admit. Even though this is understandable to a certain extent considering the history and the origin of the EU, but it’s nevertheless untenable in the long term. Having this in mind I only can recommend to anyone to take a closer look at all of Europe.

And, what is Europe now? I have to admit that of course I don’t have an adequate answer to this question either. Apart from the fact that I will not redefine its ‘borders’ anyway one point seems important to me:

Europe simply is what it is, but being European should definitely not be a question of geographical, ethnic, religious, cultural or political quibbles. I am deeply convinced that Europe as a political and societal union can only survive and thrive if the people who live here consciously agree to be Europeans – without having the feeling to be excluded or to lose their very own culture, identity, tradition, self-determination and way of life. Europe and the Europeans definitely are a fascinating example of same same but different… but this will again be a story for another post.