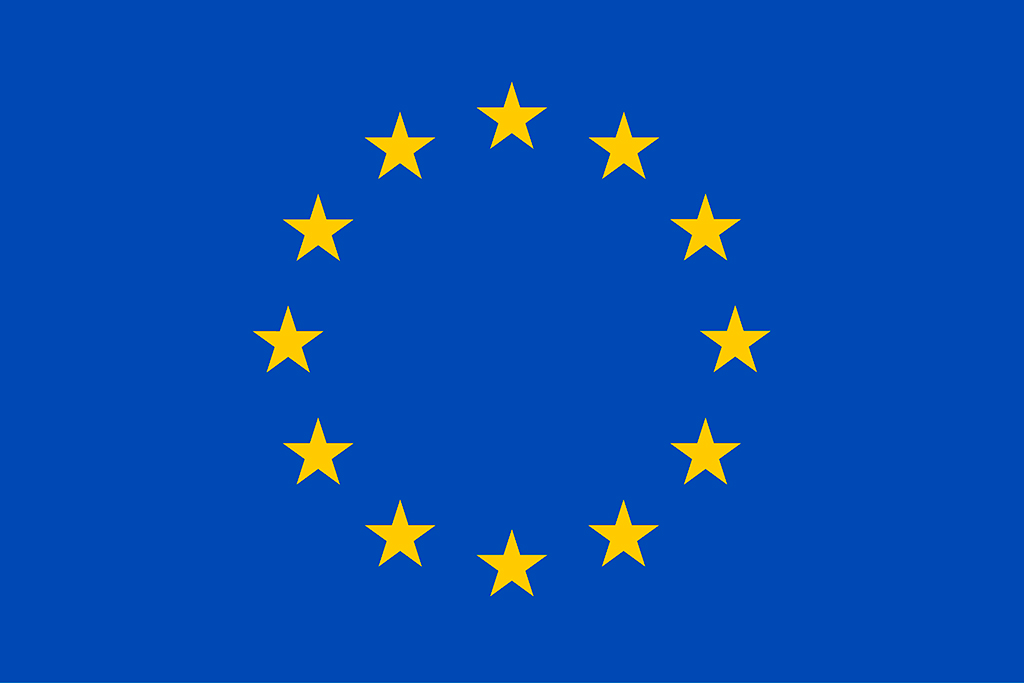 Shocked. Speechless. Sad. But tomorrow is another day… and the sun will rise anyway! 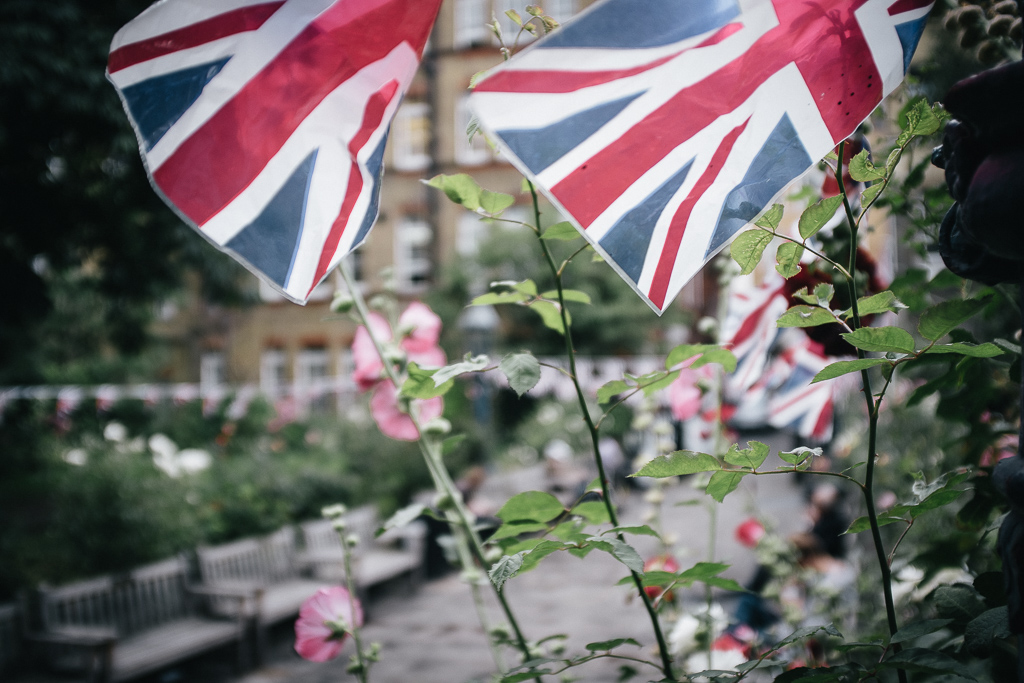 A tongue-in-cheek approach to a serious issue. Mostly. I admit I did have troubles finding a title for this post preferably avoiding all forms of puns around the omnipresent word ‘Brexit’. While reflecting this, suddenly a more than fifty-year old film scene occurred to me. In that scene in the movie ‘Murder Ahoy!’ the wonderful Margret Rutherford alias Miss Marple almost bellows out the sometimes as unofficial British national anthem considered patriotic song ‘Rule, Britannia!‘, both in her own inimitable manner and with such a level of enthusiasm that even as a child I understood the importance of national pride for the British.