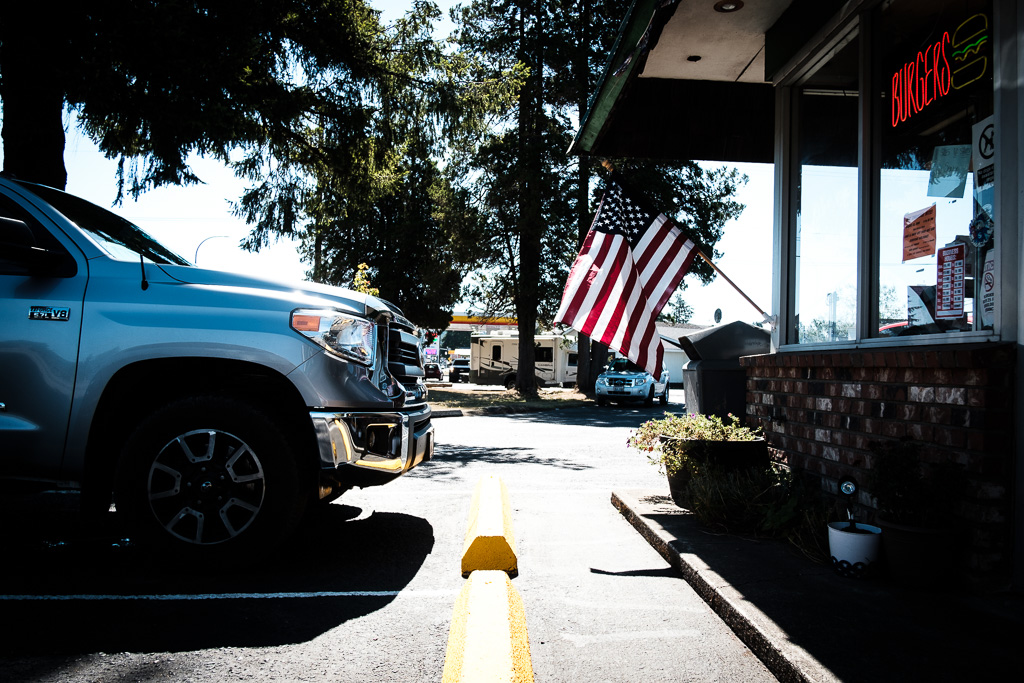 … have made me think again about Europe, the world and finally about our way in general. One could call it irony, since in many respects the United States embody exactly the opposite of what, until recently at least, the majority of EU Member States or their inhabitants seemed to stand for. Or just call it a very logical and comprehensible consequence of an almost four-week stay in (a small part of) this large country. The quintessence of these considerations could be summarized on the basis of two incidents that took place within little more than 14 hours – but on two different continents. Both stories are quickly told and each have to do with a bus driver.

The first of the stories took place in Seattle, from where we flew back to Germany. The rental car station there is located outside the terminals and consequently all people have to be driven there by shuttle buses. This is usually a bit annoying, but this time the short trip became more kind of a small but still memorable experience. The bus driver of this shuttle bus turned the necessary evil into a small and quite charming one-man-show, telling funny stories and joking with us passengers who were standing crowded – by the way with a remarkable voice, which would have been to the credit of any audiobook narrator. As a consequence, everyone got off the bus in a good mood, thanked the driver personally and somehow just had the feeling that nothing annoying had happened in the last few minutes.

Arriving at Frankfurt airport, the aircraft’s final parking position was – at least felt – located somewhere between Offenbach and Darmstadt – that meant: we needed again a shuttle bus to the terminal. The bus driver here was visibly annoyed, unfriendly and arranged the guests rather harshly into the bus – not without getting upset about individual passengers who, in his opinion, had not moved up far enough. The trip to the terminal then went off without another word, and little surprise none of the passengers had a smile on his or her lips.

Twice almost the same situation, twice a person who does not have a dream job by the usual standards, and yet a completely different result. Of course I don’t mean to say that there are no bad-tempered bus drivers in the US or no good-tempered bus drivers in Europe. Basically, it is only the visible embodiment of a typical cliché: an optimistic world view against a rather pessimistic one, so to speak.

I have to admit that I am far from conforming with all parts of the so-called American Way of Life. On the other hand, however, as many others I was always fascinated by the freedom there, the proverbial unlimited possibilities and – especially since this trip – the often unchecked positive and future-oriented way of thinking – not to mention the warmth and kindness of many people. Perhaps it would be a good idea as a European to take a leaf of out this book – not least also as a German. And it would certainly be better to talk more to each other and less about each other.

With this is the mind… tbc again. Mike – a nice guy from Tillamook/Oregon