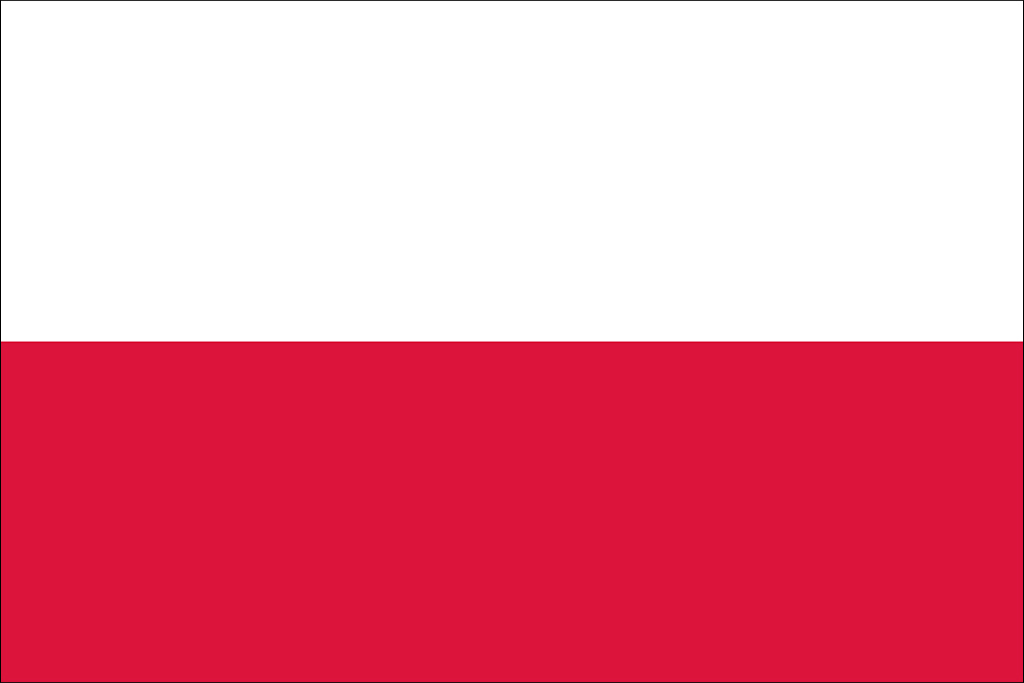 For all those who are confused about the title: I was born in Poland and lived there for the first seven years of my life. Some weeks ago I expressed my anticipation about visiting Ireland for the first time and explained some reasons for this choice – most of them justified by its geographical location and history. In the case of Poland the situation is quite a bit different and much more personal for me. If Ireland might be the country that I’m curious about the most, Poland will be the most emotional part of my journey. I will come back to my country of birth for the first time almost 40 years after leaving it as a child – apart from one visit to Masuria for holidays in 1995. But that’s another story…

A lot has happened since our emigration in 1977. My family left Poland many years before the political turn, and even a few years before Solidarity (Solidarność) was founded in Gdansk on 17 September 1980. The face of Europe has changed substantially in the last two or three decades – mostly to the positive, I would like to emphasize. The opening of the Iron Curtain has become one of the most formative elements in my thinking and my perception on politics. The political and societal division of Europe has been overcome and resulted in a – for me – considered scarcely possible entry of Poland and other former Eastern Bloc countries to the EU. Even today, I am often catching myself in moments somewhere between unbelieving astonishment and great joy when thinking about the developments in the previous period. In the context of my project I’m obviously not only interested in this country because of my personal background.

On the one hand there is Poland’s older history that has been quite turbulent to a large extent – and often sorrowful in many aspects. However, it has always been highly interlinked with the European history in so many ways. For centuries the country was subject as a political football for the major European powers between East and West and has been wiped off the map as a sovereign state completely at the turn of the 19th century for more than 100 years. In the last century Poland not only became the first victim of the Molotov–Ribbentrop Pact (in Germany known as Hitler-Stalin Pact) – resulting in the German aggression against Poland on 1st September 1939 and the outbreak of the Second World War. It was also scene of several bloody atrocities with the inconceivability of mass murder at Auschwitz through Nazi Germany as one horrible low point in the history of mankind. Without intending to reduce a country only to some parts of its somewhat tragic history, I am convinced that these parts will be formative for a society at least to a certain extent. Based on this older history and the following communist rule I wonder which image of European identity and which self-image one will find in the Polish society. How European does this country feel? And is it the same European identity that I’m thinking about? Which should not imply a valuation; it’s just my curiosity about perception!

On the other hand there is the more recent history of the last, let’s say, 30 years and the modern post-communist Poland of today – a history of change, awakening, doubt, societal reorientation and economic and political upheaval. A history of success as well in many aspects… not only seen in its comparatively well weathering the European financial crisis since 2009. I can see a country with a lot of drive – even if sometimes expressed by the fact of labour migration to other European countries – and with a young generation clearly oriented towards Europe. I see a very lively music scene, a lot of cultural activities and many projects of Polish NGOs regarding Europe and socio-economic and cultural developments. For me, it’s a very exciting country really worth getting to know a little bit better (again).

Did I forget something? I’m sure I have forgotten a lot. Sceptics may ask why I did not mention Poland’s current political shift to the right or its official attitude to the refugee crisis. Well, I am able to read newspapers, I can see the tensions in the society regarding this topic and I’ve heard what Witold Waszczykowski, Minister of Foreign Affairs, had to say about it. However, Poland has the same right to cope with politicians out of the intellectual precariat than other countries, not least Germany. My intention is to form my own – preferred fact-based – opinion after visiting the country and talking with as many people as possible and not to follow the mainstream media blindly… in this sense, I’m looking forward to the future back in Poland!