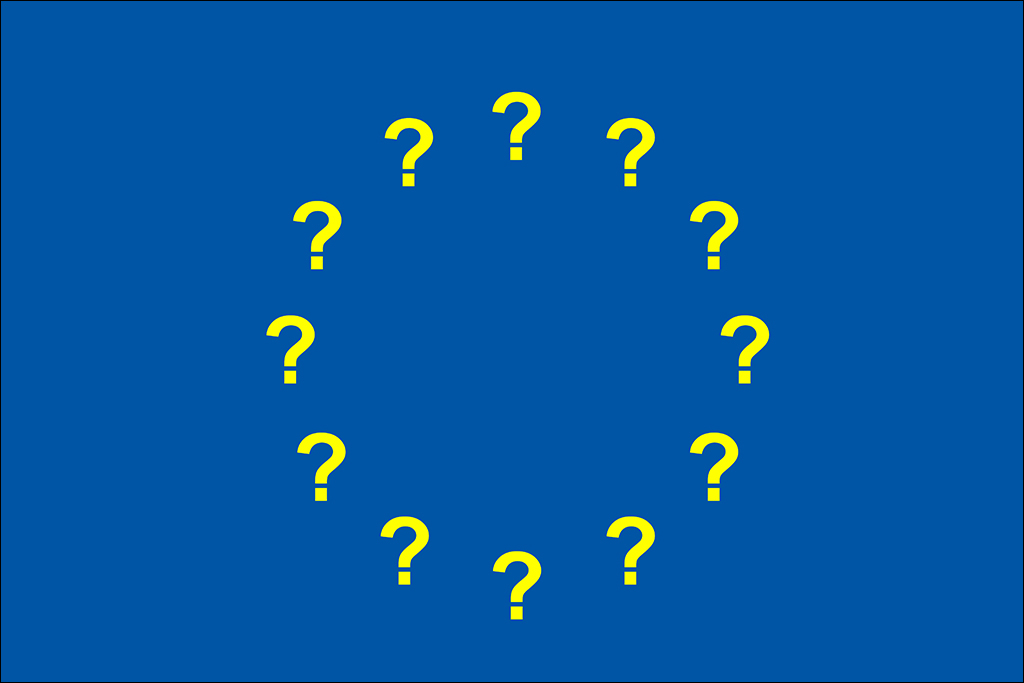 Probably you all know this feeling. Almost everything you’ve been thinking about yesterday already sounds outdated today and will become obsolete tomorrow. The world appears to stay in the fast lane, news is overwhelming you through different media all day and neither politics nor society seems to be able to respond to the urgent questions and challenges of our time. What ist right, what wrong? Which information can I trust and whose statistics can I believe? If those who are in power obviously don’t know the answers, how could we know them? We start to feel helpless and powerless to say the least. Some become scared, some angry, others aggressive. The rest of the story is known and can be quickly told.

You don’t know what I’m talking about? Just open your newspaper or switch your TV on. Europe in crisis. In every corner of the entire continent. What the financial crisis was not able to accomplish, the refugee crisis or the barbaric and cowardly attacks of Paris will complete. Finally! Or maybe not?

Let’s face the facts. The European Union is in a crisis, partly paralysed and incapable of taking decisions for the benefit of the whole. The European societies are torn between their vision of modernity and liberality and the fear of losing their identity and maybe prosperity. Typically, this is the time for Pied Pipers and populists. For those who always have simple answers to difficult questions and are masters in spreading fear. Unfortunately, fear, ignorance and hectic rush are poor advisers as they always have been. History has taught us that border fences are set up much faster than pulled down and mistrust often will be build up easier than it could be dispelled.

All this is exactly what makes that feeling dangerous. However, we should not forget that this still is what I called it in my first sentence: just a feeling.
It might be strong. It might feel real. It might cast doubt on one’s own conviction as well as on the right way. Whatever the right way will be… but if everyone of us does not believe in the right way, who will? The worst thing that could befall us is to believe in the weak-minded who mix up diversity with foreign infiltration, identity with exclusion and safety with the loss of freedom.

‘Those who would give up essential Liberty to purchase a little temporary Safety, deserve neither Liberty nor Safety’, a former US President remarked more than two centuries ago. A wise sentence worth to think about in a quiet moment…