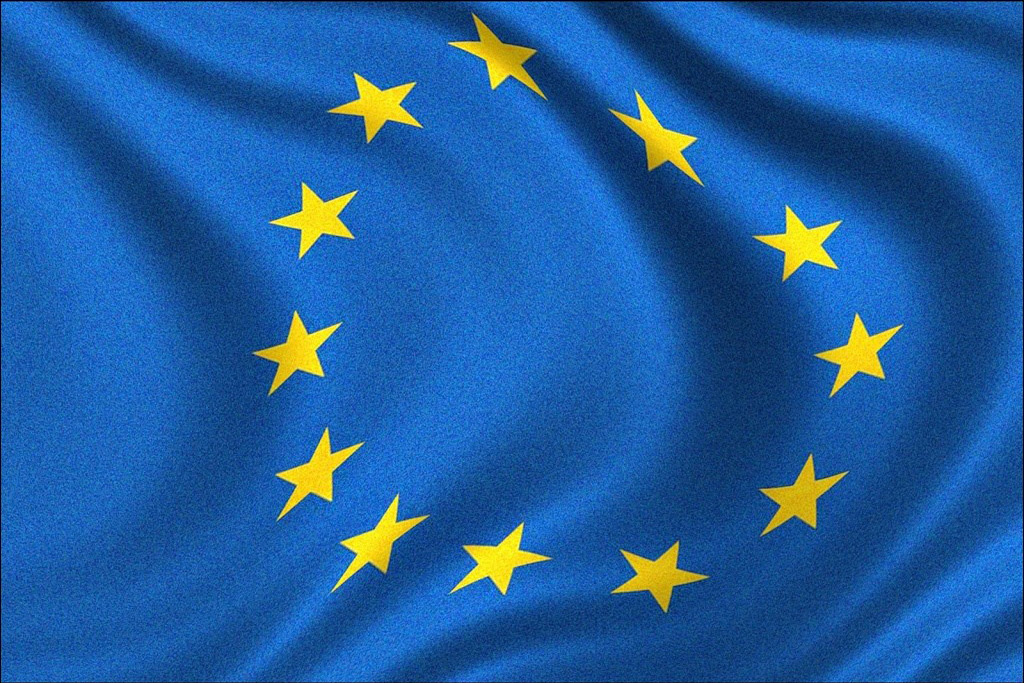 Today I had a short chat about this and that with a German of Turkish origin. During the conversation I was joking about choosing Turkey as another country if it were a member state of the EU and Erdoğan would not act that strange politically. ‘I’m not interested in Europe at all’, she commented dryly and added immediately: ‘The world consists of so much more than Europe’. Ups. There it was again. A feeling of unanswered questions and doubts about what I am trying to do. Is the European integration really that important or do we Europeans take ourselves too seriously? Surely, Planet Earth will continue rotating around the sun even if the European integration fails and there are so many other problems and challenges we are ‘flooded’ with every day in the news. And of course there are as well many hopeful developments in the world, just not to slide too much into the ‘dark path’.

Don’t get me wrong. There is nothing evil about not being interested in Europe. It’s just not my attitude and I was surprised how someone can ignore the current dislocations of a whole continent. Of course there is much more in the world than Europe. But I’m living in Europe and so I’m highly affected by and involved in the processes happening here today. After having spent some time with thinking about that statement and its possible causes, I’ve slowly rediscovered my conviction for the importance of the topic. Not only that, but also I’ve got an additional motivational push to proceed. 🙂

Last Thursday a friend of mine informed me that our regional radio station WDR 5 broadcasted its current issue of the so-called ‘Theme Day’ under the title ‘Europe shortly before burnout?’ (unfortunately only available in German). Besides a number of some quite interesting contributions especially one comment has been drawn to my attention. There, Sabine Henkel published a short note on the topic of the European idea with the question: ‘more than an illusion?’ To keep a (not so) long story short, her quintessence was: yes, it is an illusion. No, I wanted to shout out loudly. For sure we all know that most of the current developments concerning the often-quoted crisis are simply driven by money. For sure we all know that Brussels sometimes can appear as a bureaucratic monster (even if – in reality – it’s very often not as bad as many of our local administrations in our member states). For sure we all know that Europe is overchallenged with the tragedy of the current refugee issues (which region is not?) And for sure we all know that sometimes naked egoism and the maintenance of power are the strongest drivers for our actions – our representatives are not an exception here. But where is the news? And what is the conclusion? Why there is no call to make our voices heard and change things? Should we go back to old nationalism and pure competitiveness? Should we forget about the initial idea? An idea which is – by the way – one of the main reasons for more than 70 years of peace within wide parts of Europe! I don’t think so. And I don’t hope so.

So many questions again will not be answered now and here. But my main point was not to answer them here anyway. Furthermore my point was to focus on our perception of this structure called ‘Europe’ – neither a nation nor a federation – as well as on us – the Europeans. And to come back to the questions of who we are and what we want to do for and with Europe. We, not Merkel, Hollande, Tsipras oder Juncker. It’s on us to do something. That’s why I ask: Hey Europeans – where are you going to? And, by the way Mrs Henkel and other skeptics, I am a European. And I’m pretty sure that there are others out there anywhere. 😉
No offence! Cheers!