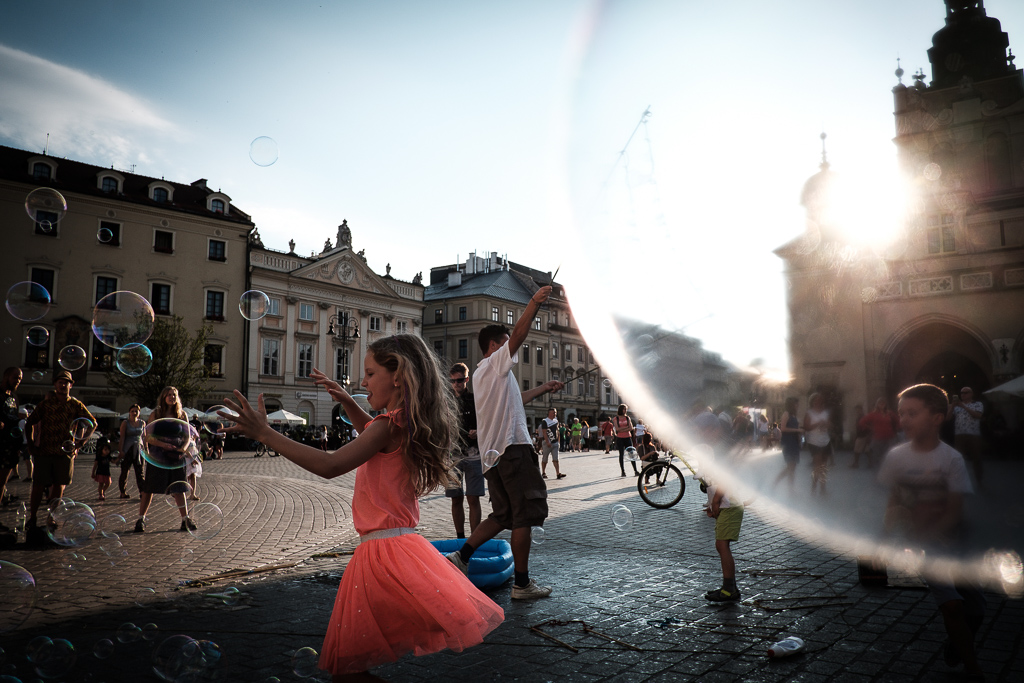 Day 80 of my journey started quite a bit grey – regarding to both the weather and my mood. Because even some sports on the mat did not help, I decided to continue the day with a for me unusual deluxe breakfast and to turn it into somewhat productive – in keeping with the motto “if the day is not sunny, then at least it should be useful”.

Some weeks ago I raised the question “What is Europe?” – admittedly without being able to answer it adequately to my very sorrow. What I can do though is to describe what my dreams about this Europe and a European Union are. Traveling through Europe by public transport – at least with the ones driving on the ground – provided me with a lot of time for thinking and reflecting. I hardly can think of a better place to let one’s thoughts drift than sitting in a train while the landscape is passing. And I have thought quite a lot in the last weeks… about what I have seen, heard, experienced and discussed in that time and before of course. No matter how I look at it, wether I go into details or I try the see the overall picture, I always get to the same conclusion: It does not work without dreams and a vision. The pragmatic, the technocratic, the bureaucratic, the administrative and the juridical are necessary to manage and to guide a complex structure or a heterogeneous society – and the European Union is complex to no end. Let us not be mistaken, for sure safety and prosperity are extremely important factors for human societies. But these are only prerequisites and factors for stability, not for shaping the future.

Too many examples exist in the world that definitely show that people – once an adequate level of safety and wealth is being achieved – don’t keep moving forward in many aspects. This is comprehensible and plausible – though not really suitable to master the challenges ahead. That’s where dreams and visions come into play. Dreams and visions are both powerful and emotional messages that can let people leave their comfort zones or their own everyday problems and help let them to work together for an overarching objective.

Unfortunately, as much as I look around in the governments and institutions within the EU I hardly can see any visionary – at least not being at the sharp end – who might have any sort of dream or vision. I can only hope that this kind of thinking is not just a relict of the past that got lost with Willy and others… 😉 Coming back to those dreams… what do I mean by powerful dreams that I personally have for a future and kind of different European Union? There are quite a lot of them and I really would like to express them in a form of  “I have a dream…” – unfortunately that saying already is occupied by someone else… 🙁

Be that how it may, here is my top list of personal not realistic dreams for a better European Union:

I know, too many totally unrealistic and ridiculously naive dreams that never will happen, most people will say. They all will burst like a soap bubble, others will mention. Maybe that’s rue, but so what? The very good on soap bubbles is that they make happy and that it’s so easy to make new ones. Again and again… as long as even the last got a firm grasp of the obvious. 😉 Perhaps some of them even will disappear the sphere of the naysayers and sceptics and pass their thoughts on to those who are willing to support these almost egregious changes in thinking and acting. To all those who still are laughing about such an amount of naivety the following let be said: Stop thinking about why it is not possible to change these things and start to think about what will happen if we don’t do it. And then think about what you will tell those children with the soap bubbles…

By the way, most major changes in the world did start with some unrealistic and naive dreams. Therefore, the closing words deserve to the wonderful Mr Thoreau.

“If you have built castles in the air, your work need not be lost; that is where they should be. Now put the foundations under them.”