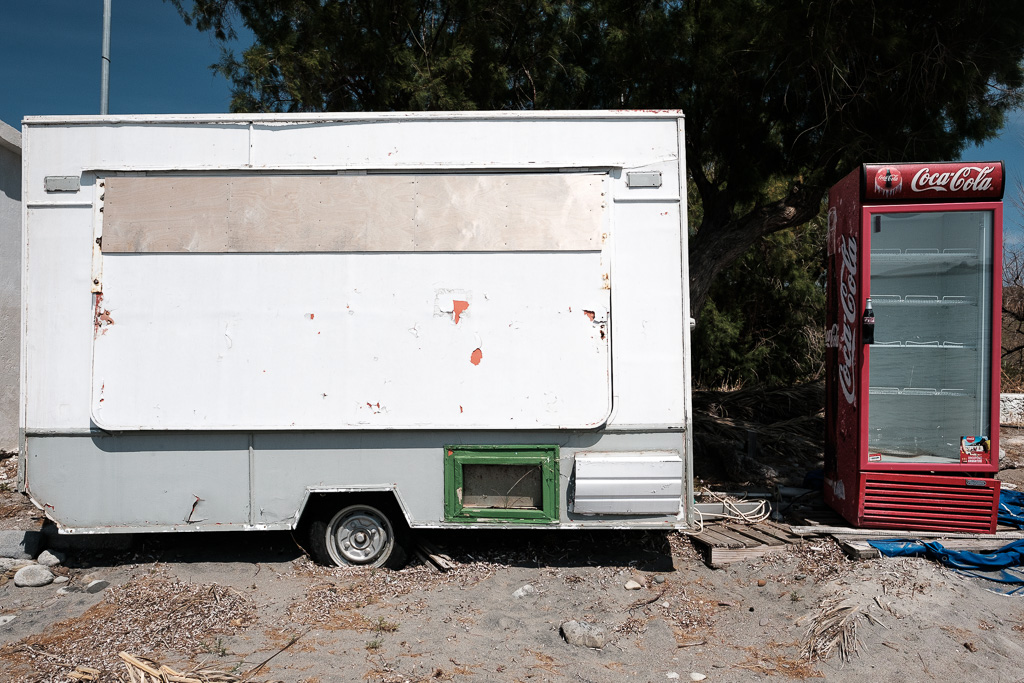 The day before yesterday I made a trip with the motorbike to Sigri, a small village located in the very west of Lesbos. It’s quite a nice route even if – at least felt – much further away from Mithimna than the indicated just 57 kilometres make you believe. 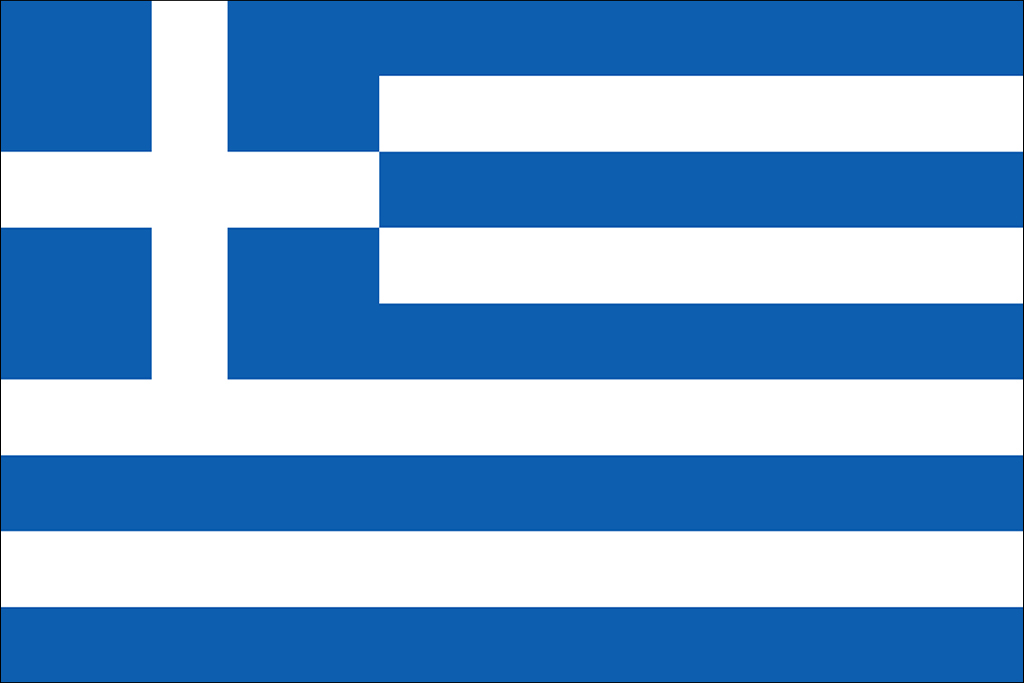 The last of the three countries of my upcoming journey will be Greece. For sure Greece, one could say. Wherever else should one go in the search for the European identity than to Greece? It’s one of the cradles of European civilization and Europa, the Phoenician princess and consort of Zeus in the Greek mythology, gave the continent its name. It’s the country of philosophers like Plato or Aristotle. It’s the place where the idea of democracy supposedly was thought for the first time – an outstanding achievement that for sure changed the world. These all… are definitely not the reasons why I want to visit Greece for my project.