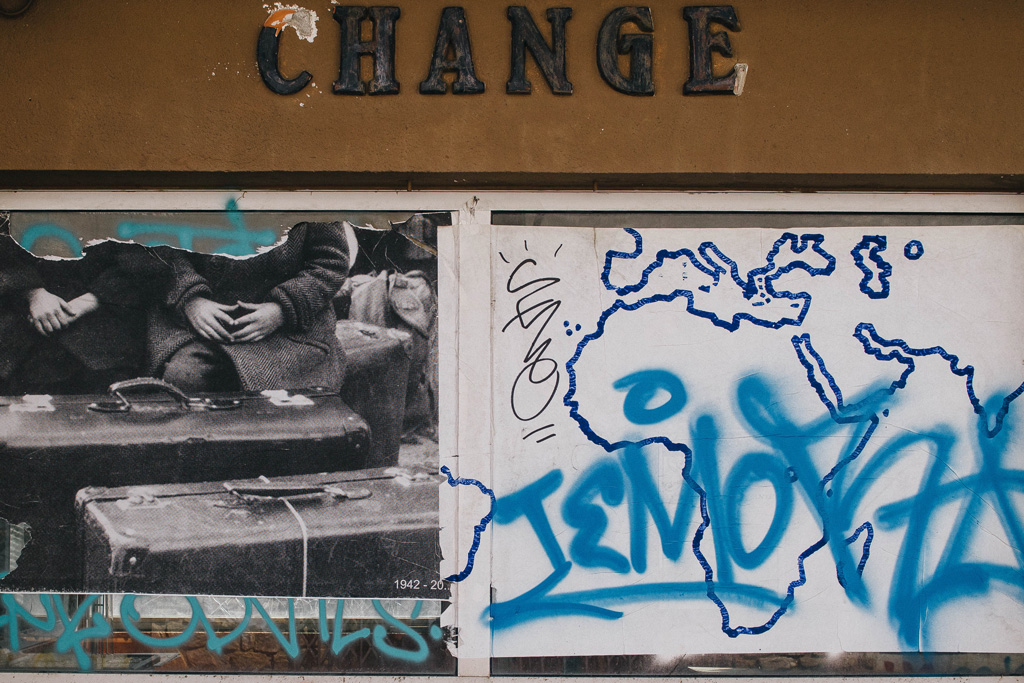 Despite of that, the question arises if there is anything like a European identity? Does the often-quoted ‘common fundamental value system’ really exist? And if so, what is its value? Do we want to figure the costs for protecting the European integration or are we convinced that the idea itself is worth everything? And who are we after all? 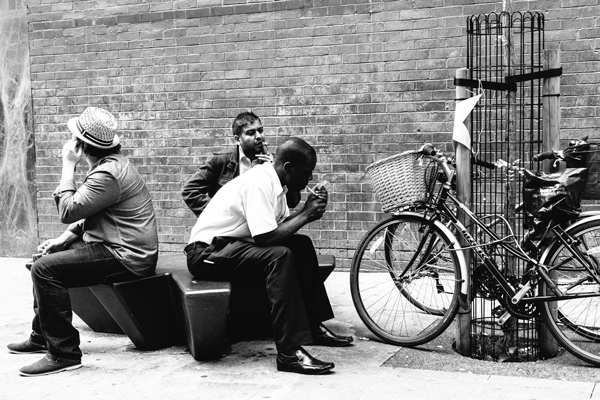 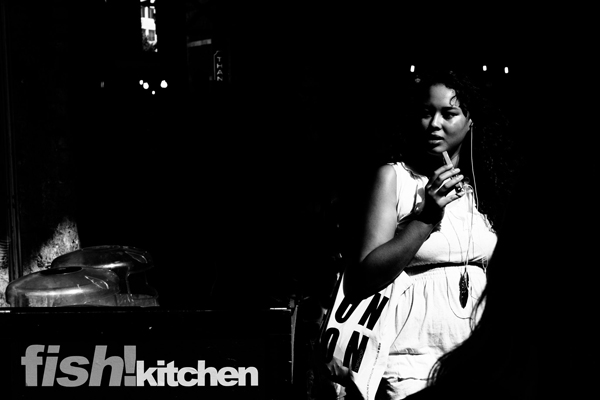 As you may imagine from my statements above, I have several ideas of how to answer these questions. Personally, I don’t think that there are no alternatives to the European integration. But I am strongly convinced that there are no better ones. Anyway, my answers might not be the answers of other Europeans. They even might not ask the same questions. So I’ve decided to try to figure out some more questions and answers related to this topic which bothers me so heavily. And since the best way of finding out something is to ask and to investigate I’ve got the idea to do so – in different European countries. As my time and budget will be limited, I will focus on three European countries in my project: Ireland, Poland and Greece. 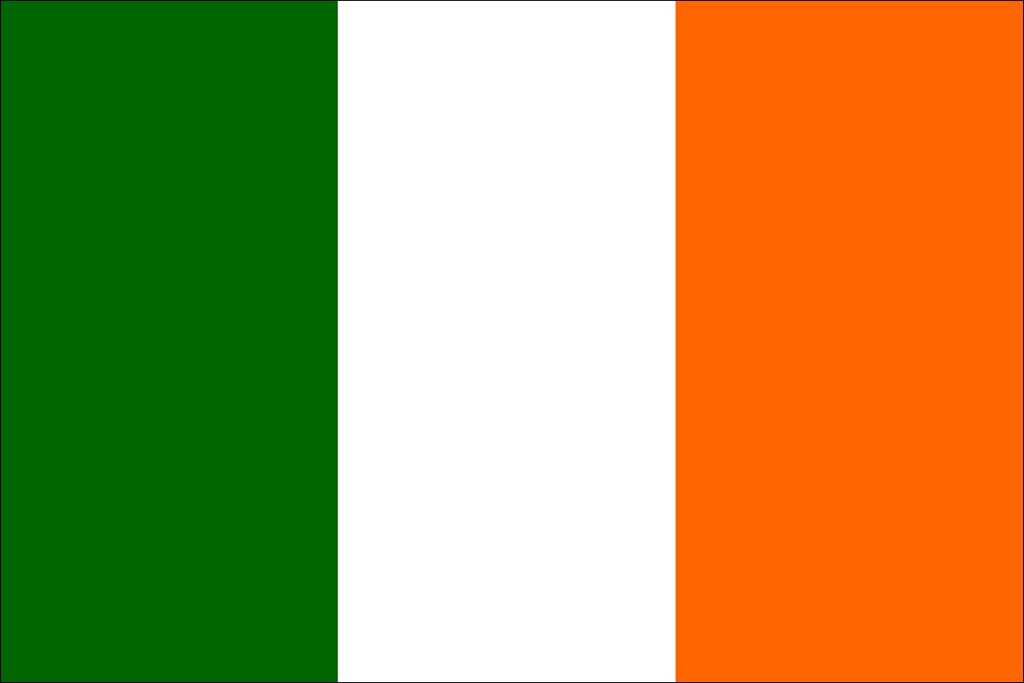 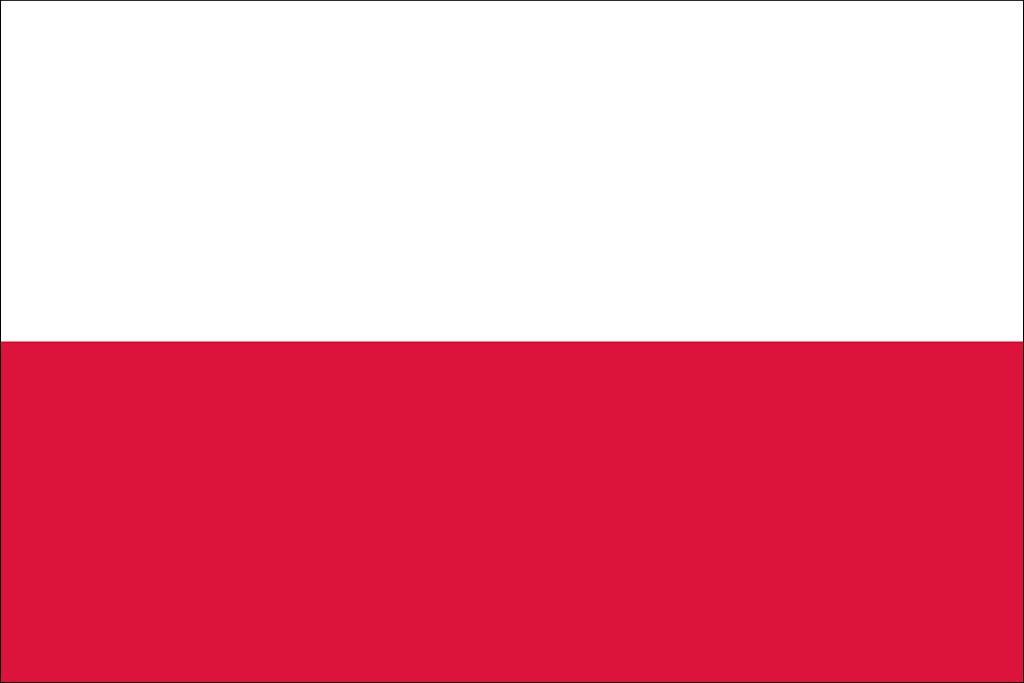 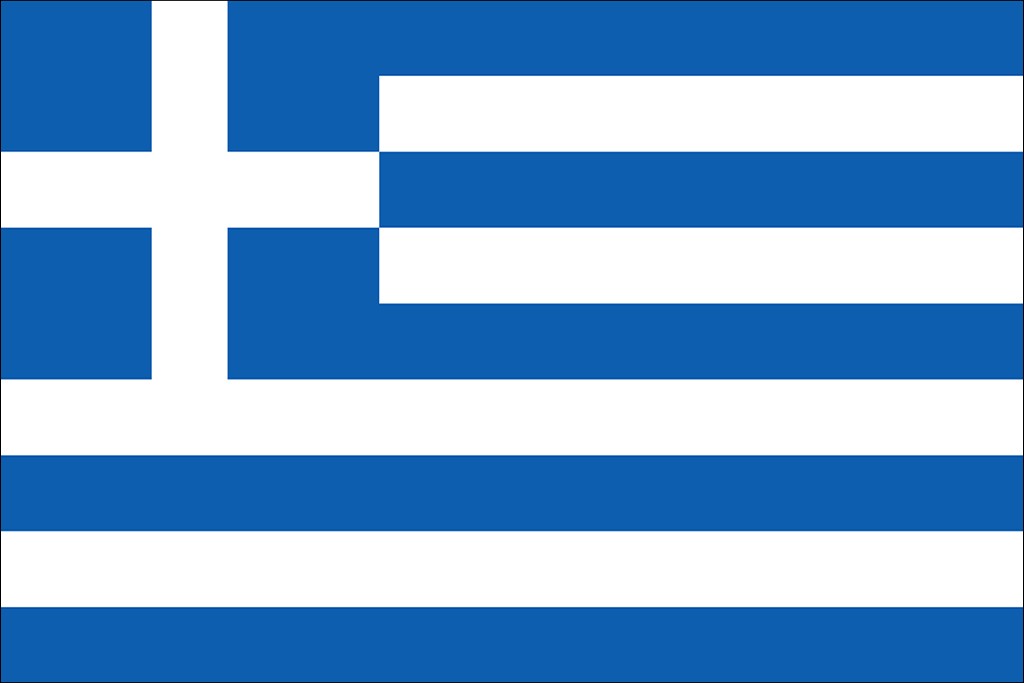 Starting in July 2016 I will visit each of these countries for one month. I intend to find and meet different people and at least get some answers to the questions of how they live, how they work and how (or if) they want to shape ‘their’ Europe in future. And all this I want to document photographically.

My thoughts, plans, preparations and of course the journey itself including pictures will serve as material for this blog within the next 15 months or maybe even longer. We will see. From now on I will post contents on a regular base and more frequent during the trip. And I hope that some of you are interested in this and will follow my project.

Unfortunately, I have to postpone the journey until spring 2017 for health reasons.

The new start of the journey is terminated to April 29th this year and I will be on the road for four months instead of three. Some more information about the new route can be found here. Note: This project is manly powered by my ideas and the contributions of the people I will meet on my journey alone and is financed by myself as well. Below are listed two companies to whom I am grateful for contributing some material to the project which I will use.